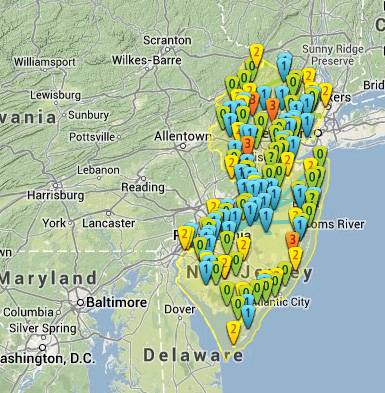 The news today was buzzing about the remnants of tropical storm Karen making it’s way up the east coast. Here in New Jersey, we’re getting blasted with rain and wind.

A work friend was looking out the window and said, “It’s a good thing we don’t get tornadoes.” Nothing could be further from the truth.

New Jersey has had 143 verified tornadoes since 1950. That’s an average of just over 2 every year. This map shows that no part of New Jersey is immune to tornadoes.

The most recent tornado on their website was in 2012, just southeast of Philadelphia.

A small 3-story office building sits just 2 miles east of the tornado’s path. The tenants likely didn’t even know they were in the path and could have suffered a major interruption had the tornado continued. 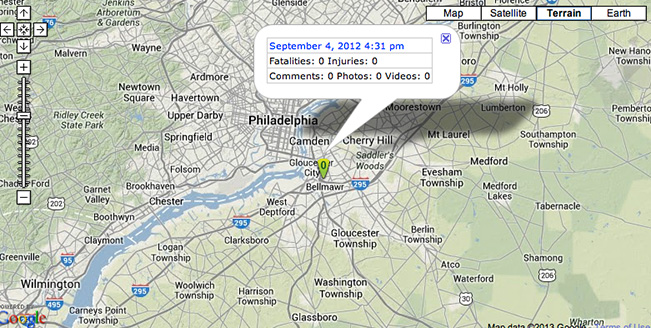 Did the businesses in this building have voice continuity planning? I doubt it. Cooperative Communications, Inc was still in the process of developing this very new idea at that time. 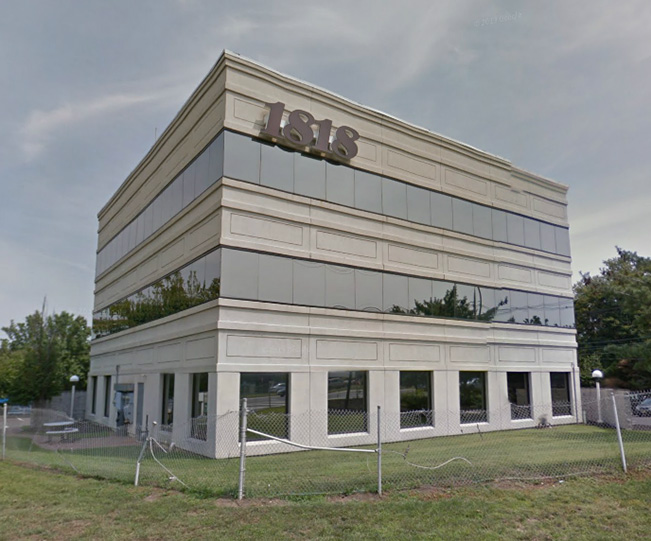